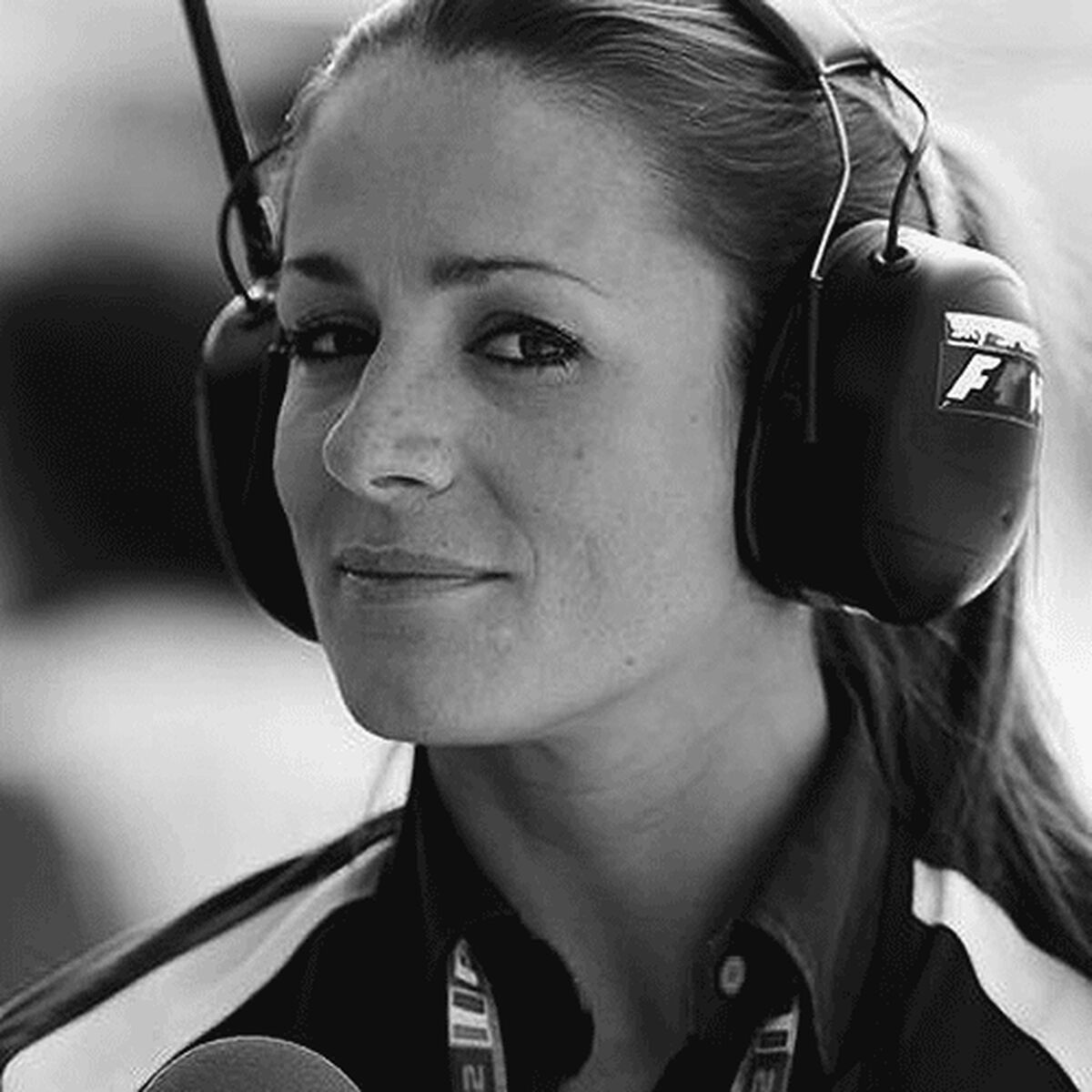 Dynamic, playful, witty British television presenter and Formula One pit lane reporter for Sky Sports F1, having held the same post for BBC Radio 5 Live in 2011. She is also known for hosting Interceptors Special Edition on 5*. She appeared on Live from Studio Five as a guest presenter and is a regular panellist on The Wright Stuff.