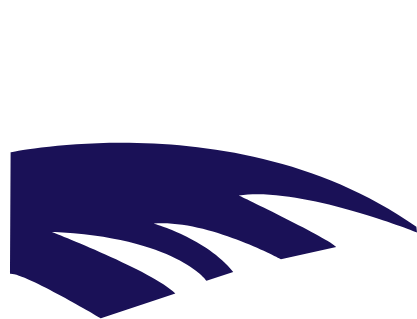 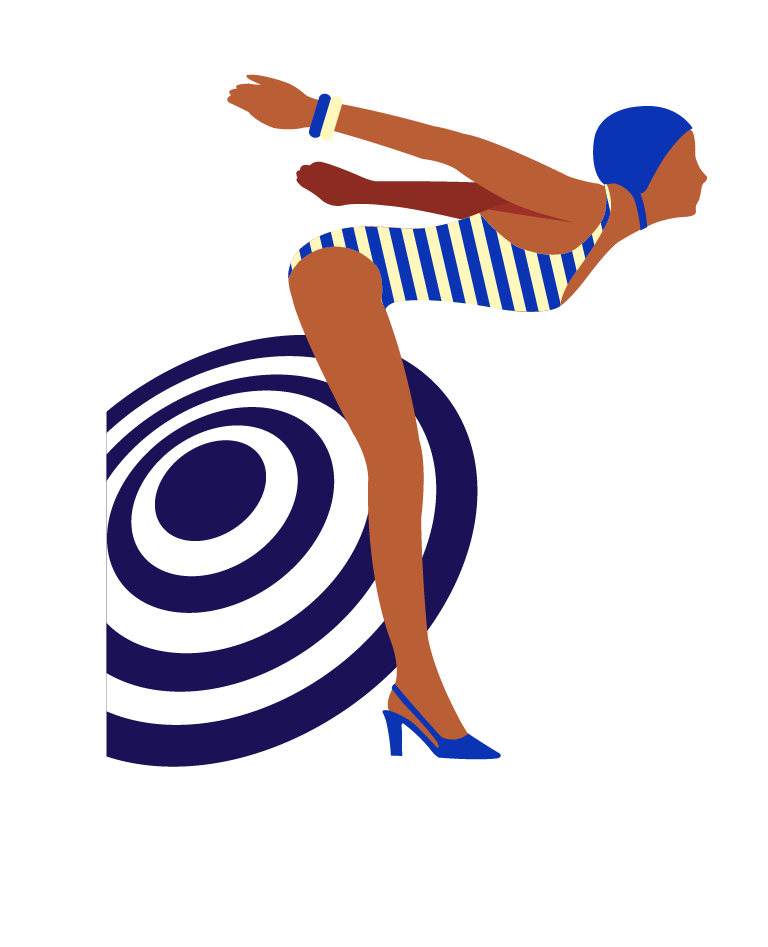 The low-down on clear beer

Ever wondered how some beers are so clear you can see your future sins at the bottom of the still-full glass while some as murky as a day after the night before? There are a multitude of different clarifying methods used for different types of beer, each with its merits for the type of beer or desired result. Although we would love to walk you through them all, we sat down (again) with Robert, our brewer, to formulate a simple guide on what the clarity of your beer says about it and what it means to you.

Here is a simplified explanation on some of the most common methods used.

There are a few different types of filters, where the most common ones are cartridge filters (a bit like a domestic water filter) and kiselguhr filters, made with pulverized sand.

Centrifuges, or separators are a common fixture in bigger breweries. The beer is pushed into a centrifuge, where it is spun at high speed, ejecting solids such as hop debris, brewing proteins, yeast, without exposure to oxygen.

The system is great and does no damage to the beer, but the process is quite expensive, and the machines are bulky (and loud!). As the brewing industry is expanding, technology follows suite, democratizing this once prohibitive filtering system. We expect to see a lot more of these machines in smaller breweries in the near future.

At Blue Coast, we rely on time and gravity for the particles to settle at the bottom of the fermenters. Old fashioned? Maybe. But we believe that great things take time to perfect and you can’t rush perfection.

PVPP is introduced into the fermenter during maturation.

PVPP is short for polyvinylpolypyrrolidone which is a polymerized and water/beer insoluble version of a nylon-type polymer that is excellent for chemically bonding with polyphenols present in beer protein. This gives PVPP excellent properties as a chemical stabilizer for beer. If finely granulated, high surface area PVPP is dispersed in beer, a very high proportion of the dissolved polyphenols in the beer will bind to the PVPP particles, which are then filtered out. This type of stabilizer is referred to as an adsorbent.

PVPP is not considered an additive, as it is always filtered out and therefore is not contained in the finished beer.

Commonly used in the wine industry, it is added to the fermenter during maturation and draws the yeast, proteins and polyphenols to the bottom of the tank. Both animal-based, neither is considered vegetarian.

Chondrus crispus—commonly called Irish moss or carrageen moss (Irish carraigín, “little rock”)—is a species of red algea which grows abundantly along the rocky parts of the Atlantic coast of Europe and North America. It comes in both dried, tea-like leaves and concentrated powder.

A majority of the Irish moss plant consists of carrageenan, which is key to clarify beer during the boil. Carrageenan has a negative electrostatic charge. Protein clumps from the boiling wort’s hot break are positively charged. Because of the attraction between proteins and carrageenan, larger clumps of hot break material form, making them more likely to precipitate out of suspension in a faster manner. Ultimately the clumps will not make it into the fermenter, and you are left with a clear, clean brew.

At Blue Coast we favour this method, using natural products to clarify our beer, for a crisp, clean, clear, chemical free and vegetarian brew.

So, while filtering removes yeast, tannins and some large proteins from the beer that contribute both to flavors and haze, many of these impurities will eventually precipitate out of the beer through lagering and aging, filtering accelerates the process by removing them in minutes instead of weeks or months. This is a big reason why large commercial brewers use filters – time is money and it is much cheaper for them to filter the beer than store it for weeks or months. Instead we rely on time (to let the beer clear by gravity) and “finishing /clarifying agents” like the Irish moss.

Beer trends as they are, once filtration is achieved (if desired) clarification can also be subject to debate. 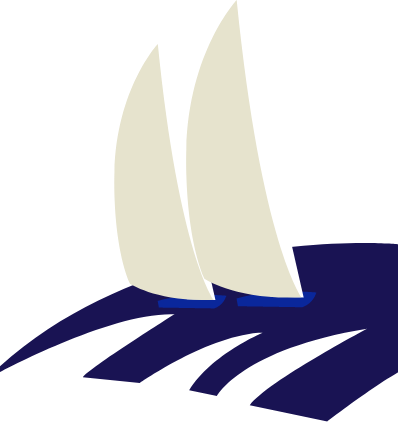 If you are already a Blue Coaster or want to become one you can buy our beers online or directly at our brewery in Nice. 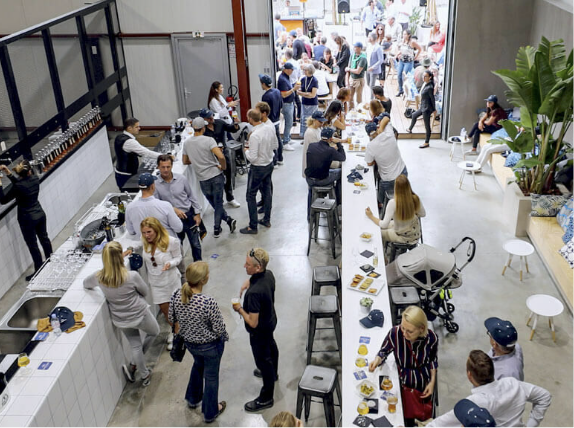